What is it with kids not being able to keep track of gloves/mittens/hats/scarves? I’ve considered attaching them to their bodies with superglue, but makes showers tricky, so instead I refuse to spend a lot of money on new sets, as I know the moment a matching pair leave the winter drawer I have a better chance of winning the lottery then the full set of gloves actually reappearing in the drawer. I assume all these single gloves are running around on playgrounds having a hoot!

Whipped these up last night for the 7 year old. In order to ensure warmth, used a gently used wool sweater found at a thrift store. Made it convertible so he can flip the mitten monster face down and easily use his fingers (but they’re still covered!).

Now the 10 year old wants some – thought they’d be too “kiddish” for him, but apparently they’re “awesome and on point.” He wants a king cobra….I’ll let you know how that works out. 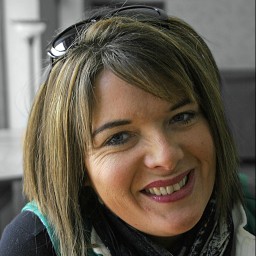